Thobolo’s Bush Lodge is ideally situated along a well driven route to Savuti, Moremi and Maun.

Thobolo’s Bush Lodge is situated 108 kilometres out of Kasane, all on a good tar road except for the final 10 kilometres into the bush. The route out of Kasane takes one along the main transit road through Chobe National Park towards the Namibian Border Post at Ngoma. Just before the border, turn left towards the small village of Kachikau where the tar ends and becomes a four-wheel drive road for the last ten kilometres to the lodge.  A large Baobab Tree (christened ‘The Attitude Tree’) welcomes you at the entrance to the lodge. 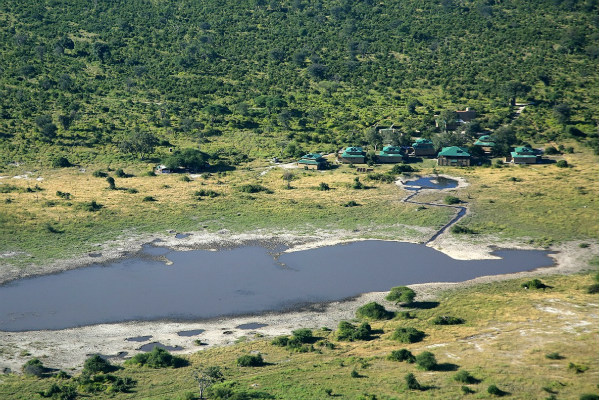 Thobolo’s Bush Lodge overlooks the largest natural pan in the area, home to large numbers of species such as elephant, buffalo, eland, kudu, sable, roan, impala, and much more. 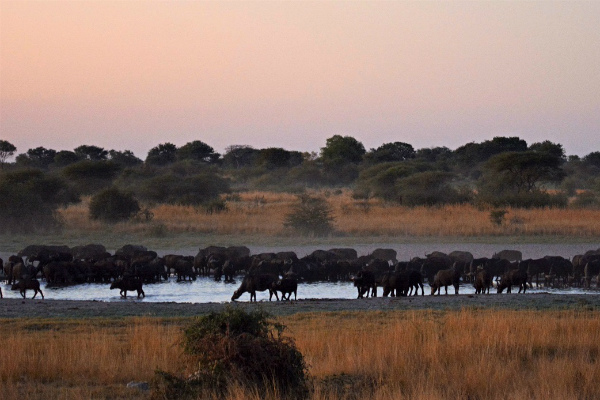 The lodge overlooks the largest natural pan in the area, Barangwe Pan, which since its revival has flourished and is now home to large numbers of species such as elephant, buffalo, eland, kudu, sable, roan, impala, warthog and many other smaller species visiting on a constant basis. During January and February there are large concentrations of zebra and eland migrating through, although they do visit in lesser numbers throughout the year. Lion, leopard and wild dog are also frequent visitors. Every night the lodge is serenaded by cries from the hyena’s. The constant availability of water has also attracted a large number of bird species.

Thobolo’s offers easy day game drives to the Savuti Marsh area, Linyanti River and the upper section of the Chobe River front in the National Park, entering through the Ngoma entrance gate.  Nearby Kachikau Village, which is one of the oldest villages in this area, boasts a very well stocked Botswana Basket shop and other attractions.  An ideal base for the four-wheel drive fraternity. In addition, the lodge offers transfers for the 2×4 fraternity by providing a secure lock-up in nearby Kachikau.  Day drives into these prime wildlife destinations of Botswana are therefore available to all. 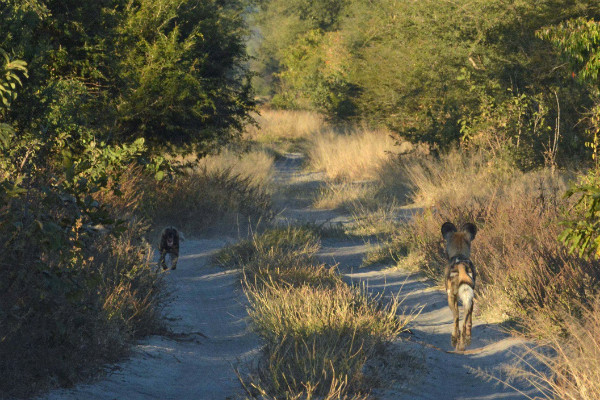