Home to the largest concentration of African elephant in the world, Chobe is a destination not to be missed. 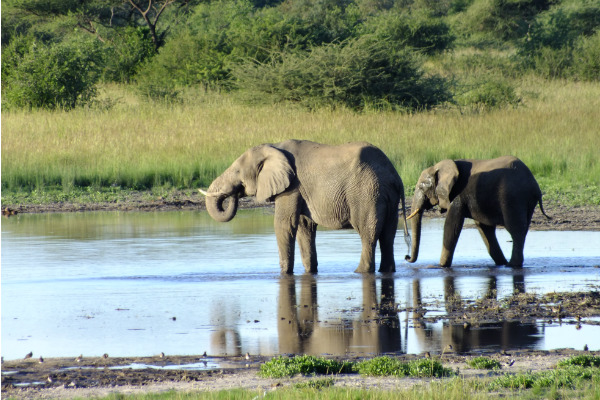 The original inhabitants of this area were the San bushmen (also known as the Basarwa people in Botswana). They were nomadic hunter-gatherers who were constantly moving from place to place to find food sources, namely fruits, water and wild animals. Nowadays one can find San paintings inside rocky hills of the park.

At the beginning of the 20th century, the region that would become Botswana was divided into different land tenure systems. At that time, a major part of the park’s area was classified as crown land. The idea of a national park to protect the varied wildlife found here as well as to promote tourism first appeared in 1931. The following year, 24,000 km² around Chobe district were officially declared non-hunting area; this area was expanded to 31,600 km² two years later. 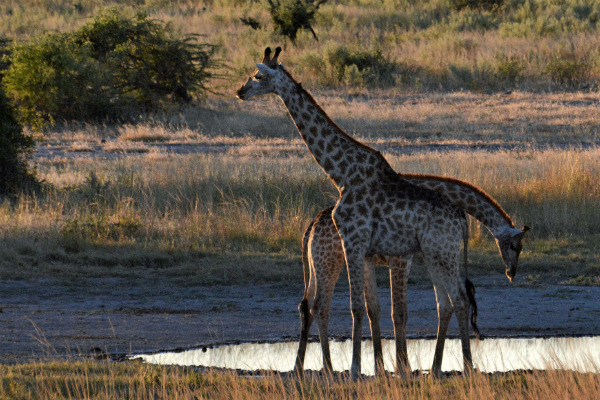 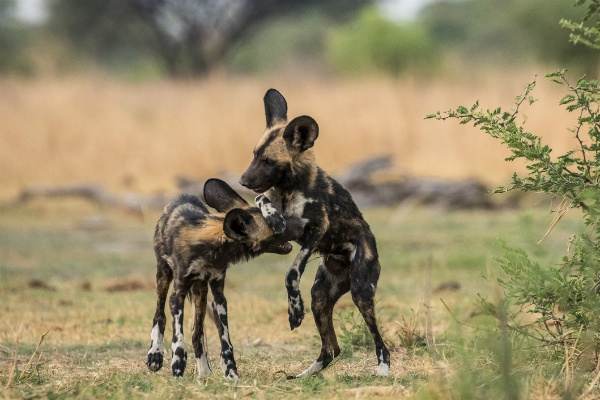 The Chobe Game Reserve was officially created in 1960, though smaller than initially desired. In 1967, the reserve was declared a national park. At that time there were several industrial settlements in the region, especially at Serondela, where the timber industry proliferated. These settlements were gradually moved out of the park, and it was not until 1975 that the whole protected area was exempt from human activity. Nowadays traces of the prior timber industry are still visible at Serondela along the river front in the park.

The Chobe River, which flows along the Northeast border of the park, is a major watering spot, especially in the dry season (May through October) for large breeding herds of elephants, as well as families of giraffe, sable and cape buffalo. The flood plains are the only place in Botswana where the puku antelope can be seen. 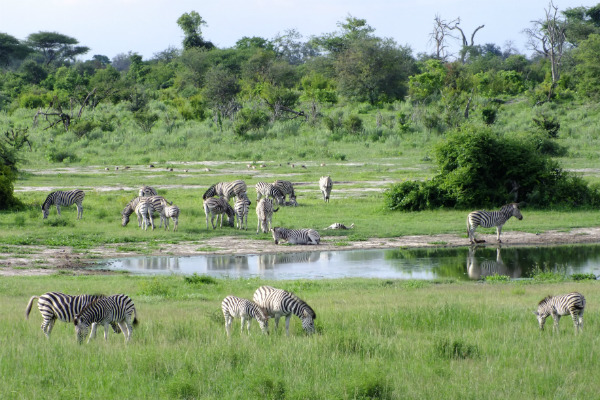 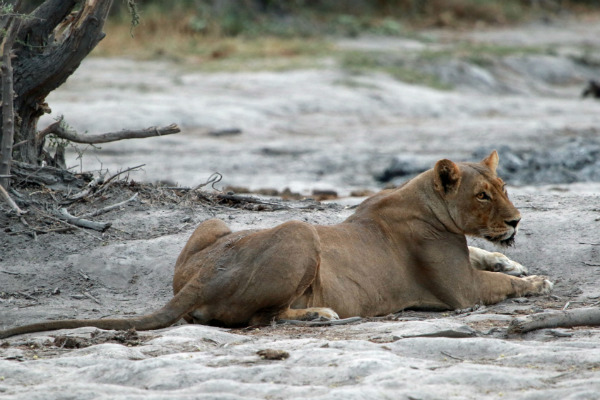 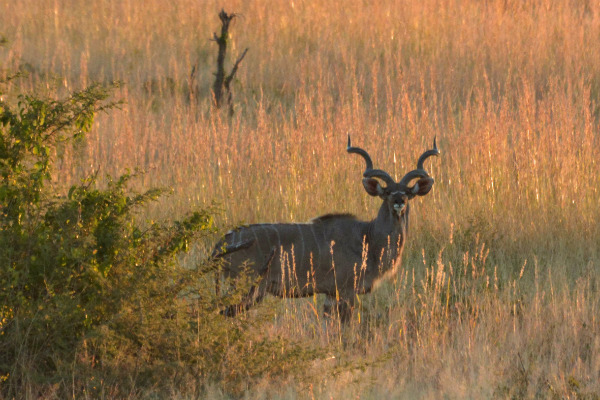 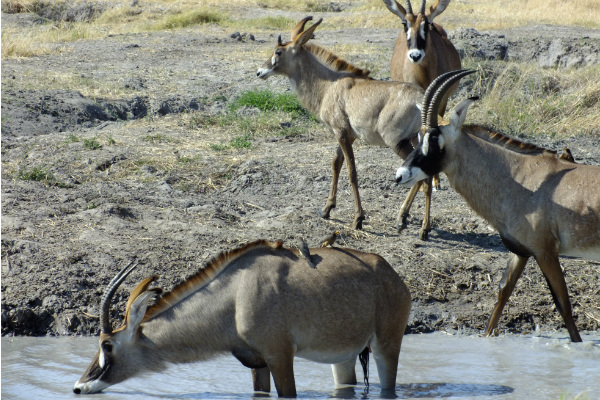 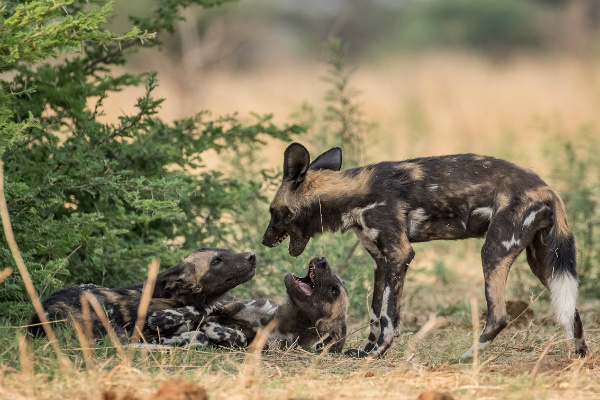 Birding is also excellent here. Large numbers of carmine bee eaters are spotted in season. When in flood spoonbills, ibis, various species of stork, duck and other waterfowl flock to the area.

The Savuti Marsh area, 10,878 km² large, constitutes the western stretch of the park (50 km north of Mababe Gate). The Savuti Marsh is the relic of a large inland lake whose water supply was cut a long time ago by tectonic movements. Nowadays the marsh is fed by the erratic Savuti Channel, which dries up for long periods then curiously flows again, a consequence of tectonic activity in the area. It is currently flowing again and in January 2010 reached Savuti Marsh for the first time since 1982. 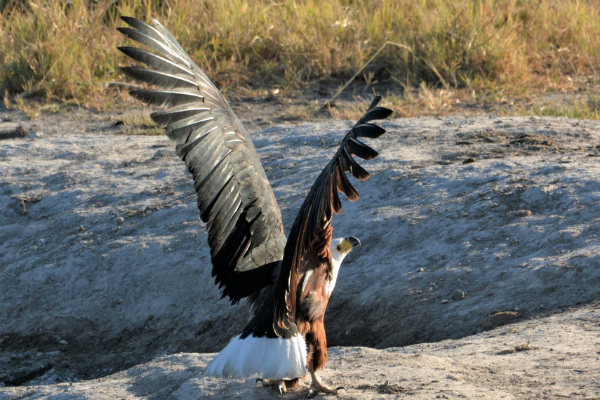 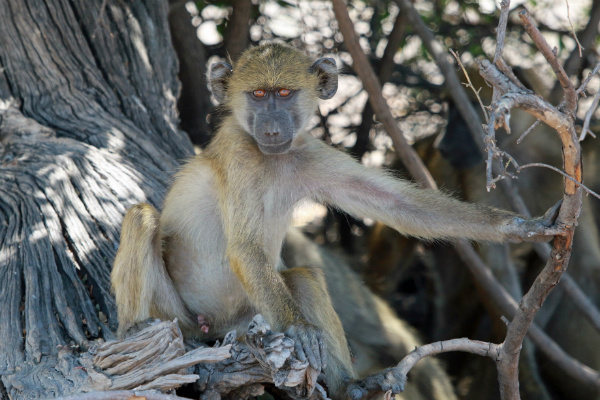 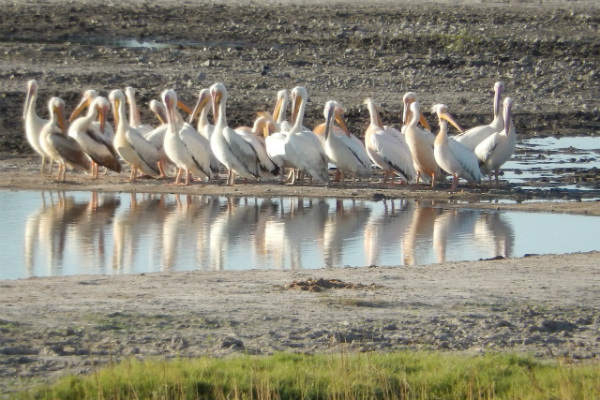 The Linyanti Marsh, located at the Northwest corner of the park and to the North of Savuti, is adjacent to Linyanti River. To the west of this area lies Selinda Reserve and on the Northern bank of Kwando River is Namibia‘s Mamili National Park.

Between Linyanti and Savuti Marshes lies a hot and dry hinterland, mainly occupied by the Nogatsaa grass woodland. This section is little known and is a great place for spotting wildlife. 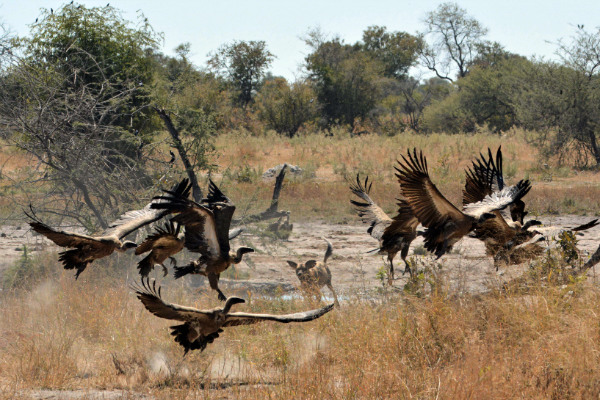